GTB the secret of Service Apartment sold out in 30mins!

NEW YORK, NY / ACCESSWIRE / May 21, 2019 / In May 2019, bitcoin skyrocketed, and the virtual currency world boiled. On May 20, 2019, the marriage of the traditional real estate industry and the digital currency GTB excited both the real world and the virtual world. 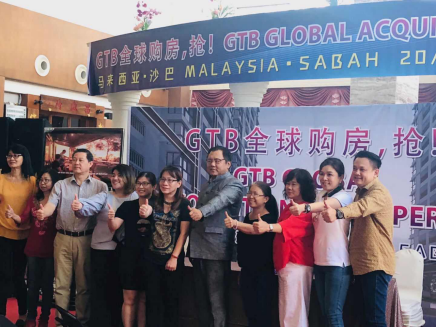 On May 16th, the 'Côte d'Azur' property in Sabah Malaysia, announced that it would accept the digital currency GTB for house purchases and would have balloting on site on May 20. On the event day, the first phase of 366 units were sold out to SLG Group Malaysia core team members within 30 minutes. The sales amount was more than RM310 million (about US$74.3 million). CEO of SLG Group, Mr. Chai Koon Shong had transferred GTB worth of RM2million as deposit to developer's account on behalf of all the buyers. Buyers could make payment in full or in partial with GTB. Traditional real estate and digital currency, the real world and the virtual world are intermingling, and a new investment model is taking shape.

According to Mr. Li Peng, the person in charge of the joint development of Côte d'Azur, 'We have been paying attention to digital currency since long ago. It is an innovative way of value transfer that brings convenience, efficiency, and accuracy to traditional transactions such as real estate. GTB has the characteristic of hard currency, and on the other hand, it has more than 3 million active users more than 50 countries around the world. Hence we accept GTB as a payment method for our project.'

Buyer Chan Chon Rahman (anonym) said in an interview: 'I flew down from Kuala Lumpur when I heard that I can use GTB to buy a property. I don't have any knowledge in digital currency, GTB was given by my son. It was very cheap as he bought at USD$6 each. GTB is calculated at the average market price of more than 20 US dollars. The cost of owning the property is much lower than the market.' 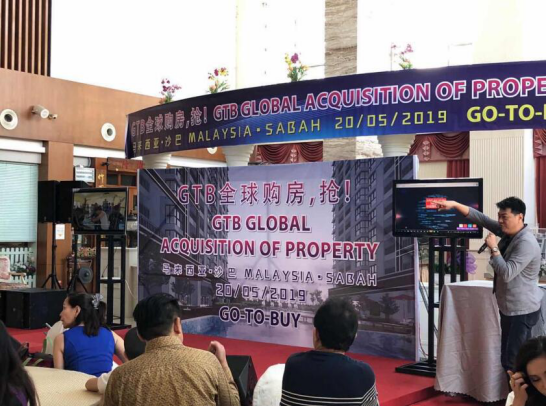 CEO of the Asia-Pacific Commercial Bank, Mr. Chan Cheh Shin attended the event to provide banking and financing advice to buyers. The Asia-Pacific Commercial Bank launched the GTB custodian service in April 2019 and enabled GTB as the bank's clearing currency. The issuer of GTB is Singapore GT Group. The current market value of GTB is $70 billion, which is the second largest in the world only after Bitcoin. GT Group is committed to innovation in the fields of financial technology and artificial intelligence. It's business scopes include AI robots, airlines, payments, insurance, banking, and smart cities.

It is reported that the second stop of 'GTB Global Acquisition of Property' will be in Hua Hin, Thailand in early June. They have already gathered the interest of more than 4 billion US dollars. Dr. Paul Zhang, CEO of GT Group, said, 'The Malaysian government announced the legitimation of digital currency in January 2019 and incorporated into securities regulation. In February 2019, global giants JP Morgan and Facebook announced their involvement in digital currency. We are expecting more and more practical application scenarios for digital currency, such as governments, enterprises, and banks to join the ecosystem so to promote the new economy and social developments.' 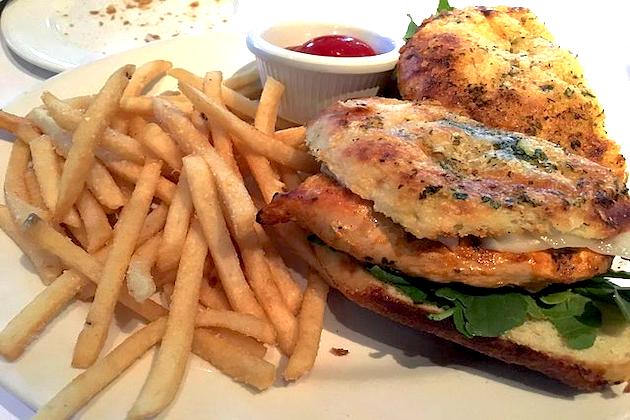 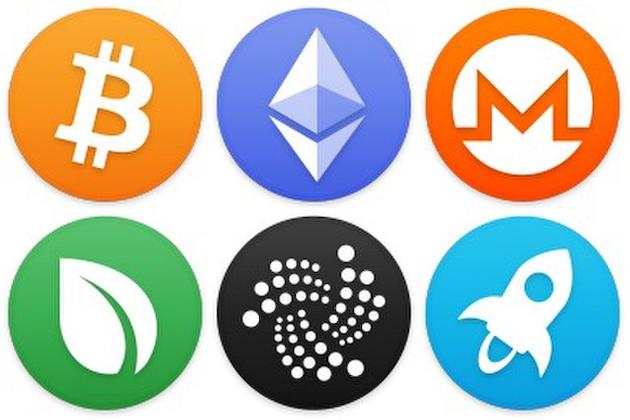 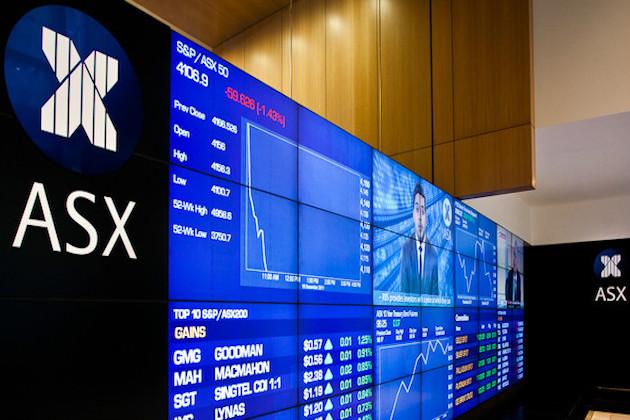