DALLAS, TX / ACCESSWIRE / May 21, 2019 / Late Friday evening, a call from Jerusalem, Israel, reported devasting news: Daystar Television Network's studio at Mount Zion lay in ashes. Only 30 minutes prior to that moment, around 2:30 a.m. on Saturday morning in Israel, security cameras revealed that an arsonist set fire to the roof before escaping by rope and fleeing the scene on foot. Considered a total loss, Daystar is now looking to the future and turning to their partners around the world to help rebuild and restore the studio that once broadcast a message of hope across Israel. 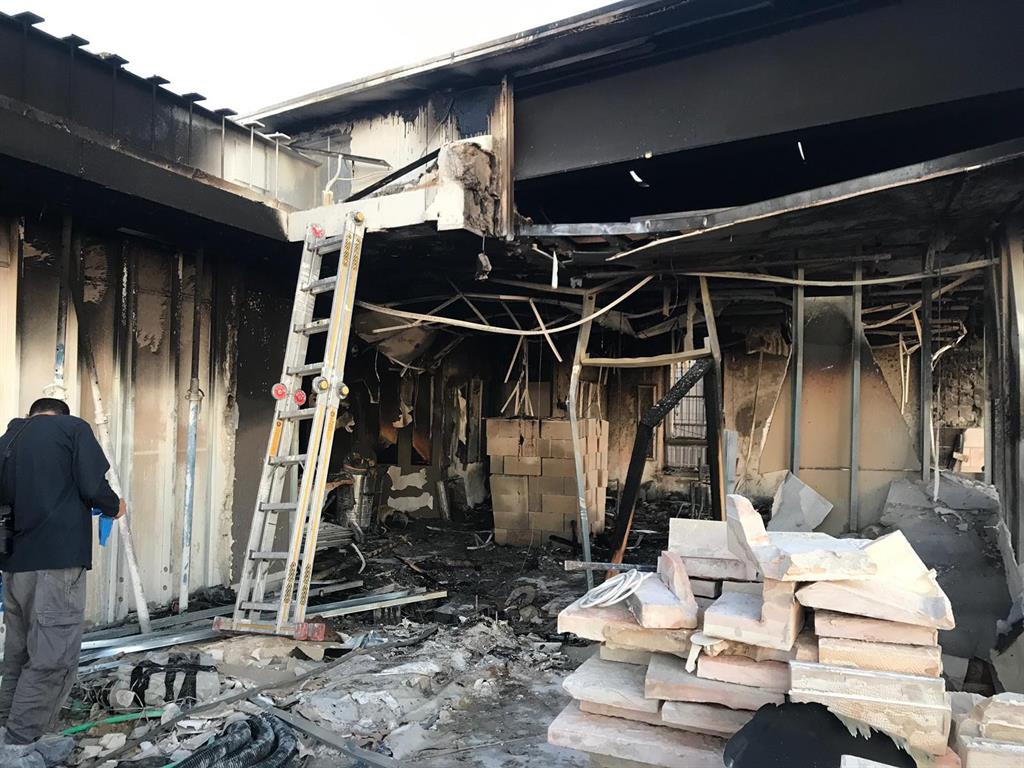 'You can't silence the life-changing truth of the Gospel,' said Marcus Lamb, Founder and President of Daystar Television Network. 'From the ashes of this tragedy, we will rise up with help from our partners around the globe and continue reaching across Israel to share God's love and forgiveness. My prayer is that this message touches the person responsible for this incident and he embraces the hope that can only be found in Jesus Christ.' 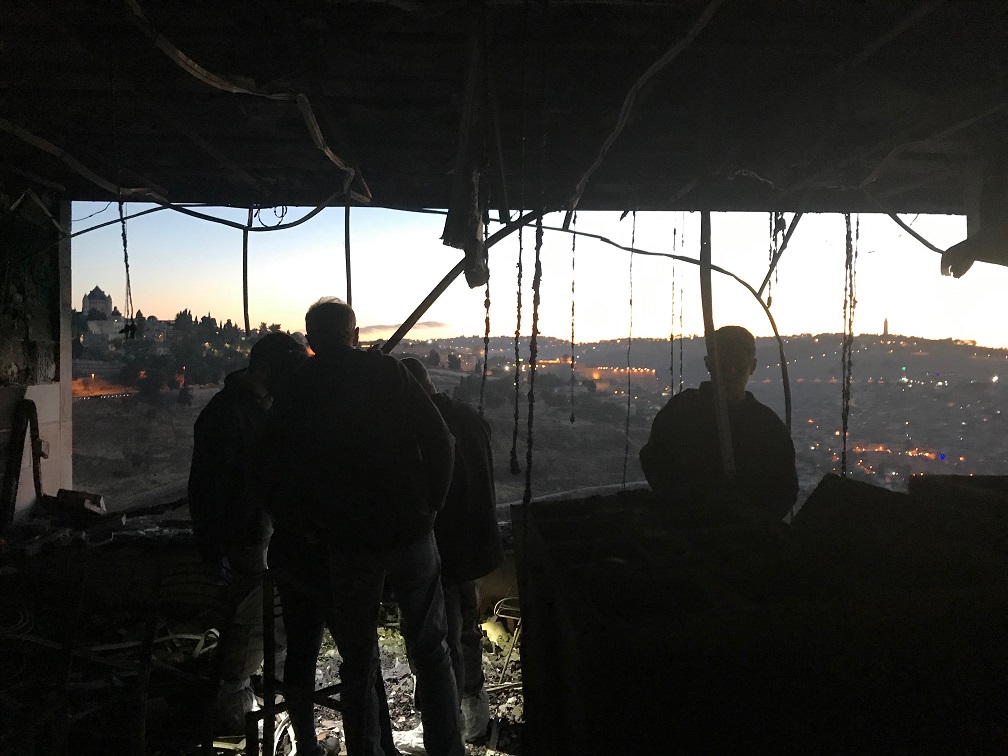 In 2006, Daystar become the only full-time Christian television network to broadcast to nearly every home in the nation of Israel through HOT cable and YES DTH satellite. Through the support of their partners, the network then purchased and renovated the now destroyed studio in the Abu Tor neighborhood of Jersalem overlooking the Temple Mount. And with plans to broadcast there live in less than two weeks, other Christian ministries have reached out in a show of solidarity to offer the use of their facilities.

'In the wake of this disaster, I'm humbled by outpouring of support from our partners and other ministries,' said Marcus Lamb. 'It's really a beautiful picture of how the Body of Christ comes together to boldly declare our unwavering commitment to the Great Commission, and we are eternally grateful!'

Armed with forgiveness and filled with faith for the future, Daystar plans to continue their efforts in Israel. Working closely with their global network of partners, they are fully committed to the restoration of their Jerusalem studio.

For more information about the Daystar Television Network, visit Daystar.com.

Daystar Television Network is an award winning, faith-based network dedicated to spreading the Gospel 24 hours a day, seven days a week - all around the globe, through all media formats possible. Reaching over 109 million households in the United States and over 5 billion people worldwide, Daystar Television Network is the largest Christian television network in the world. To learn more, visit Daystar.com.

India's Navy repatriates 687 citizens who were stranded in Iran

Sonalika confirmed as No. 1 exporter of tractors in India

HOSHIARPUR, Punjab, India - Not only has the company set the pace, it has reported its highest monthly sales ever. ...