From Bagging Groceries in Mexico to Becoming a 7-figure Entrepreneur​: 5 Steps to Success w/ Carlos Reyes

NEW YORK, NY / ACCESSWIRE / May 24, 2019 / Millions of dollars in cash and properties didn't just come to Carlos Reyes out of the blue. Years of hard work, hustle and faith took Reyes from grocery bagger to serial entrepreneur - the house flipper and multi-hyphenate businessman owns over 14 businesses. From National Cash Offer and Magnus Digital to All In Flipping and Inventory City, Reyes is all over the map. 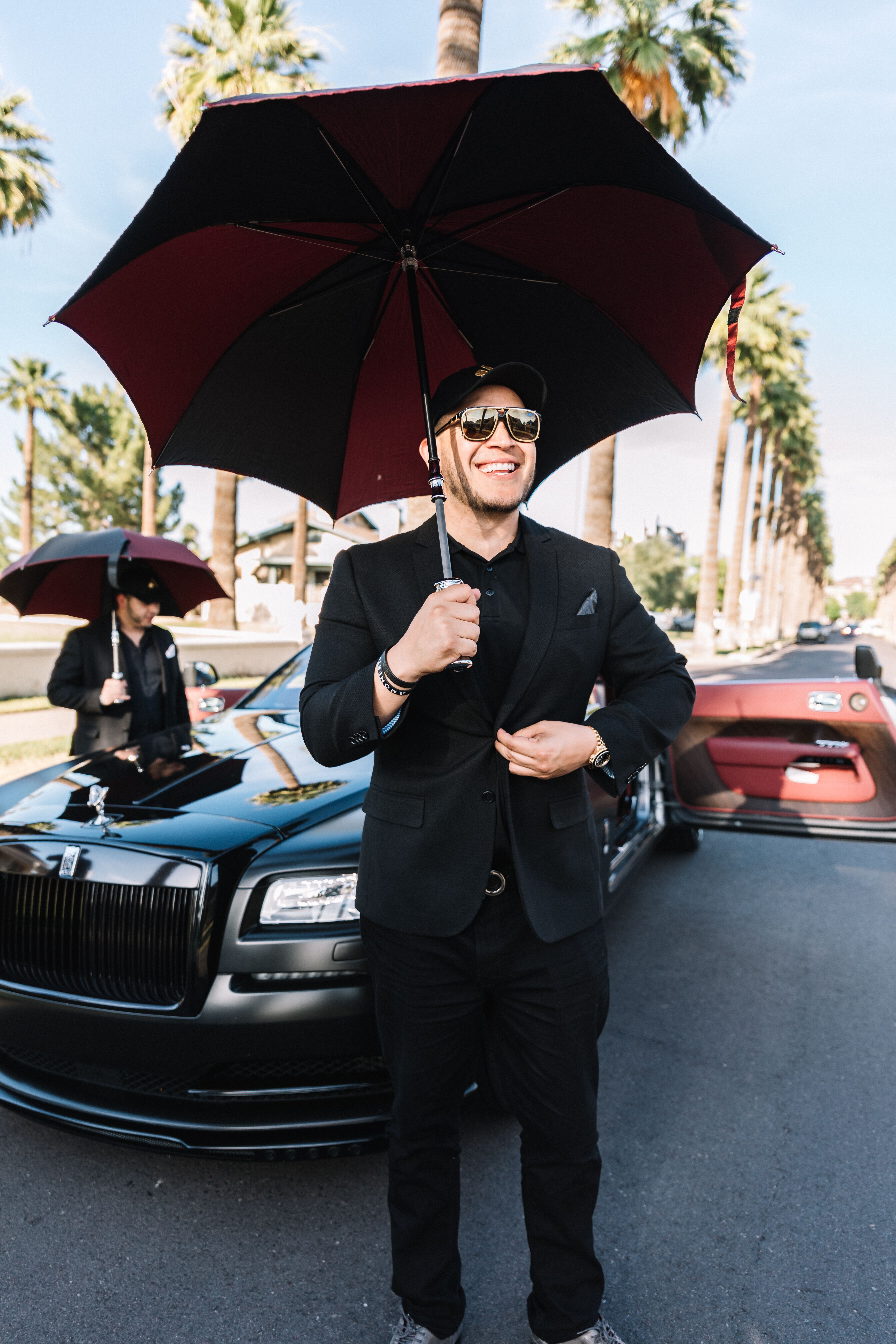 Reyes' start in the world of money wasn't a lucrative one. Born to a poor family in Mexico, he spent his childhood bagging groceries while his mother worked minimum-wage jobs nonstop to support their family. From the beginning of his life, Reyes saw the value of hard work and wasn't under the illusion that 'making it' was an easy process.

Instead, he saw that success often has to be created from scratch, so he began working tirelessly to change the future for himself and his family. Reyes worked 18+ hour days and recalls many nights where he, and business partner Sal Shakir, would sleep in the office because they were working so late. Now, Reyes organization employs a team of people that includes many of his family members. He has not only been able to create massive success for himself, but also his family. Here are 5 actionable steps that took Carlos Reyes from bagging groceries, to multi-millionaire entrepreneur:

1. Get to work - there's no dabbling on the road to success.

Reyes immigrated to the U.S., earning his citizenship before getting his feet wet in the corporate world. The tables started to turn towards entrepreneurship, however, when Reyes decided to get into flipping houses. It certainly wasn't glamorous work - ripping up tiles, cold-calling strangers, and working long into the night - but he did it, and three years later Reyes was a millionaire.

'I'm the first millionaire in my family's existence,' he said. '[I] went from failure to failure, just like any entrepreneur, to finally break through.'

3. Be disciplined constantly: do something every day that gets you closer to your end goal.

For Reyes, getting up early and going to bed after the moon does are how he packs everything in. Late nights and early mornings are a fact of life for Reyes, and he likes it like that. The way he sees it, no one's going to get anywhere without hard work. It all starts with a vision, and it keeps going with discipline: you get up early, you stay motivated even when it's hard, and you remember that it will, quite simply, never be easy.

4. Don't be afraid to fail. Rome wasn't built in a day, and you won't be either.

'[I] went from failure to failure, just like any entrepreneur, to finally break through,' said Reyes. Over the years, he has got it down to a science, but there was a lot of work getting there. 'I have spent time, energy and capital beta testing projects over the years until I finally acquired the golden formula on how to launch new business ventures.'

After all, no one becomes a powerhouse overnight.

India's Navy repatriates 687 citizens who were stranded in Iran

CANBERRA, Australia - We now know just how massive the fastest-growing black hole in the universe actually is, as well ...

Sonalika confirmed as No. 1 exporter of tractors in India

HOSHIARPUR, Punjab, India - Not only has the company set the pace, it has reported its highest monthly sales ever. ...