The Douban Red Summer Carnival was inaugurated recently in Chengdu, the capital of Sichuan province of China. From August 10, "Chengdu Douban Red International Carnival", which would continue for nine days, is being held in the East area of Guixi Ecological Park, Tianfu Greenway, and the "Douban Red" Summer Carnival are the two rime attractions of "Chengdu Night". 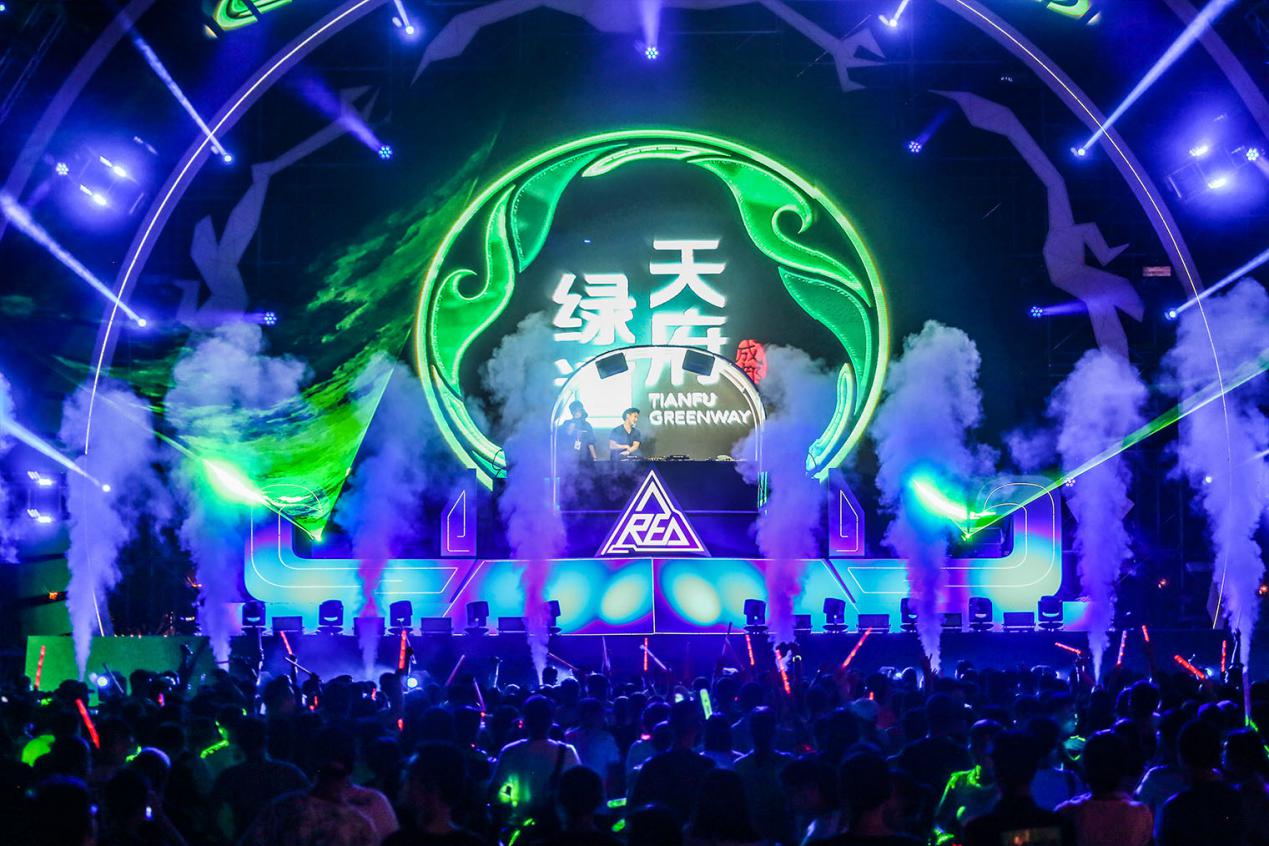 In recent years, with the economic globalization and changes of public consumption pattern, "night economy" lightens up the nightlife of many cities. The quality of "night economy" of a city is an important metric for assessing its cosmopolitan natire, cultural character and residents' quality of life.

"Chengdu Douban Red International Carnival" is the largest carnival activity in Chengdu Greenway. Tianfu's cultural elements has been incorporated into the theme of the carnival, and it connects multiple contents such as greenway, music, food, culture & creation, and pop culture with its cultural tolerance and ductility value. It will not only bring the public with a grand summer party but also lighten up the picture of greenway "night economy" in Chengdu in a different way.

For establishing a beautiful and livable park city, Tianfu greenway is integrated into Chengdu for bringing a poetic life scene into the city, while enabling citizens and tourists to push the window to see green and improve happiness, and making Chengdu possess more international attraction. 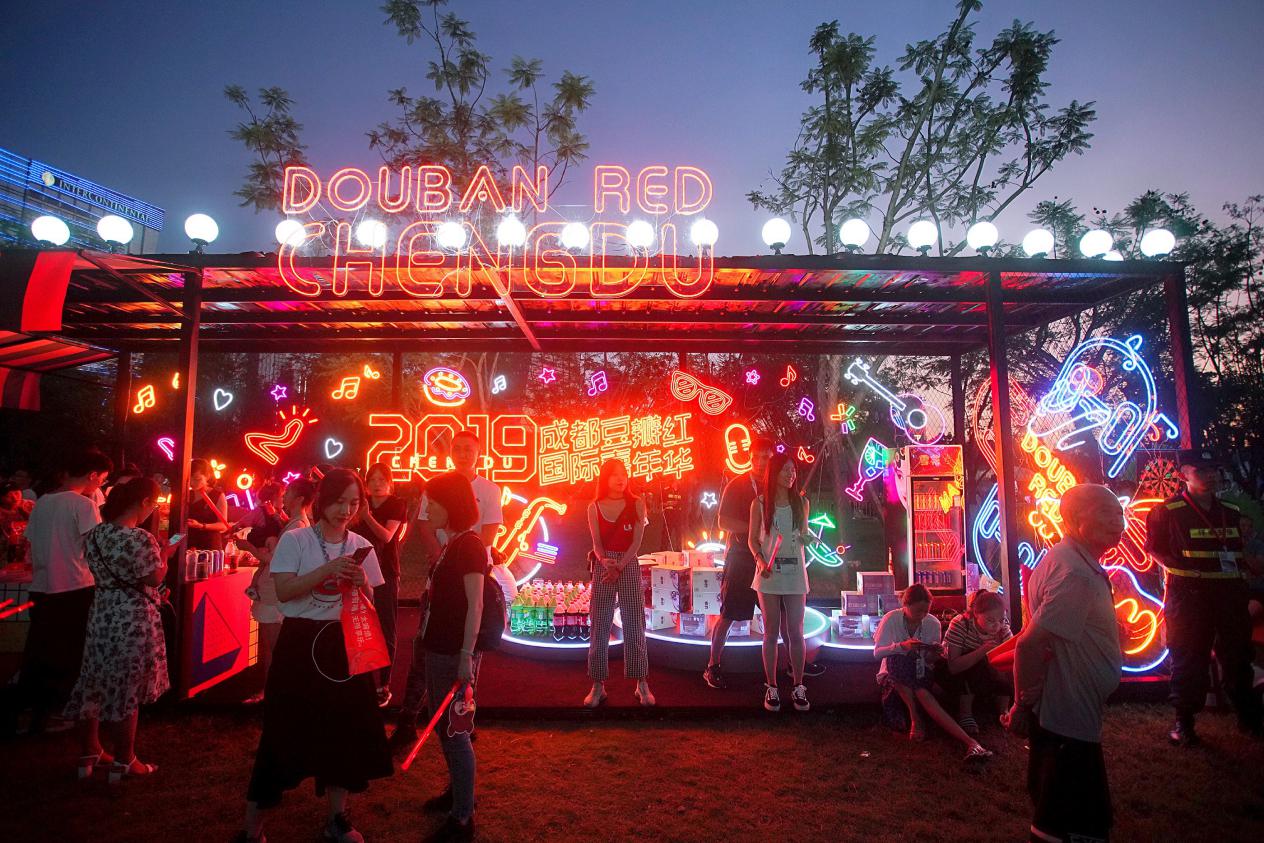 The Chengdu Douban Red International Carnival is all about music, food, culture & creation. However, the underlying objective is to boost the night economy of Greenway.

WASHINGTON, DC - The Securities and Exchange Commission has frozen the assets of an Illinois man and his company after ...