After 34 years, Rotary and partners to nail global polio-eradication 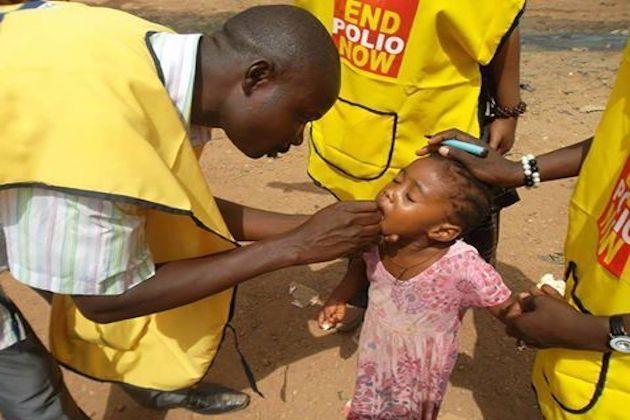 BRAZZAVILLE, Republic of Congo - What started out as an extraordinary ambition for a global service group 34 years ago, has developed into one of the most successful humanitarian programs ever initiated.

The sheer scale of the task, to eradicate polio from the face of the earth, fell to Rotary International, and its clubs and 1.2 million members spread across the globe. And now its objective is on the verge of being achieved.

Help has come along the way, with powerful support and participation from the World Health Organization, UNICEF, the U.S. Centers for Disease Control and Prevention, and the Bill and Melinda Gates Foundation.

The latest chapter in this long and extraordinary story is in Africa, which this week reached a significant milestone. Not a single case of wild poliovirus has been detected on the entire continent in the past three years.

"We are confident that soon we will be trumpeting the certification that countries have, once and for all, kicked polio out of Africa,"Dr Matshidiso Moeti, WHO Regional Director for Africa said Thursday.

If the evaluation process proves the wild virus is gone, Africa will join four of the WHO regions the Americas, the Western Pacific, Europe and South-East Asia in holding this distinction. It will leave only the WHO Eastern Mediterranean region still working to stop the virus.

Dr Moeti praised the continent's resilience and strong commitment to stopping the virus in overcoming the tough challenges. "The path to eradicating polio in Africa has been a monumental effort of multinational coordination on an unprecedented scale, providing vaccinations to hundreds of millions of children and conducting immunization campaigns in some of the most remote locations in the world, with vigilance and exhaustive surveillance to timely detect outbreaks, including among people on the move," she said. "It has involved men and women volunteering in the thousands, sometimes putting themselves in harm's way, some even sacrificing their life for this work."

She also noted that "these successes would not have been possible without the incredible perseverance of countries and partners in the Global Polio Eradication Initiative who have mobilized the financial and technical resources to get the job done."

Reaching every last child with lifesaving vaccines as well as strengthening surveillance and routine immunization across the region will be essential to sustain the progress against wild polio and other strains.

Since the last wild polio case was detected on 21 August 2016 in Nigeria, for example, the Nigerian government has organized more than a dozen supplementary immunization campaigns with oral polio vaccine, worked on strengthening routine immunization, improved its polio surveillance networks and deployed innovative strategies (market vaccination, cross-border points and outreach to nomad populations) to reach more children with polio vaccines.

Also, with the declaration of the last wild poliovirus in Nigeria as a subregional public health emergency of the Lake Chad Basin, polio workers from Cameroon, Chad, Niger and Nigeria painstakingly mapped the many islands of Lake Chad and travelled hours by canoe to reach hundreds of settlements for the first time. And they rolled out a new app-based electronic surveillance system called e-Surve to track the virus to its very last hiding places.

The prime-movers in this monumental mission, the partners who make up the Global Polio Eradication Initiative are Rotary International, the World Health Organization, UNICEF, Global Polio Partners Group 2, Centers for Disease Control and Prevention, and the Bill & Melinda Gates Foundation.

Dr Tunji Funsho, Chairman of Nigeria's Polio Committee for Rotary International, said the liberation of areas from Boko Haram had been key to ensuring no new cases of polio surfaced.

"The challenge was in the north east, particularly in Borno State, but in the last three years we have been able to access more than 90 per cent of children that we were not able to access in 2016," he said.

"Even in the areas where we cannot easily access the children we have eyes on the ground to detect cases of acute flaccid paralysis and samples can be taken and sent to the appropriate lab."

"These inaccessible children are scattered across a wide geographical area, which would not be able to sustain circulation of wild poliovirus. However, that does not preclude us from trying to get to these children," he said.

Despite the progress, a number of remaining challenges including inaccessibility due to conflict and insecurity in some areas, variations in campaign quality, massive mobile populations and, in some instances, parental refusal have prevented health workers from reaching all children everywhere with polio vaccines.

Suboptimal routine immunization coverage remains a critical challenge in some countries. As a result, outbreaks of circulating vaccine-derived poliovirus a rare occurrence in communities with low levels of population immunity are still possible in several countries across Africa.

"This August's milestone on wild polio is a positive sign of progress across the continent, but our work is not yet done," Dr Moeti said. "We must remain vigilant in our immunization and surveillance efforts: Every country must continue ensuring that it is closely looking for the virus and reaching every child with vaccines."

Rotary International started its drive to eradicate polio worldwide when it launched its PolioPlus program in 1985. It was a culmination of efforts that began in September 1979. Two months ago it donated a further $100 million, taking the total it has generated to fight the disease to $1.9 billion, including matching funds from the Gates Foundation, and countless volunteer hours. Three years after the establishment of PolioPlus, in 1988, Rotary became a spearheading partner in the Global Polio Eradication Initiative with the World Health Organization, UNICEF, and the U.S. Centers for Disease Control and Prevention. The Gates Foundation later threw its support and resources behind the project. Since the initiative launched, the incidence of polio has plummeted by more than 99.9 percent, from about 350,000 cases in 1988 to 33 cases of wild poliovirus last year.

(Compiled from official reports and releases from the World Health Organization and Rotary International). 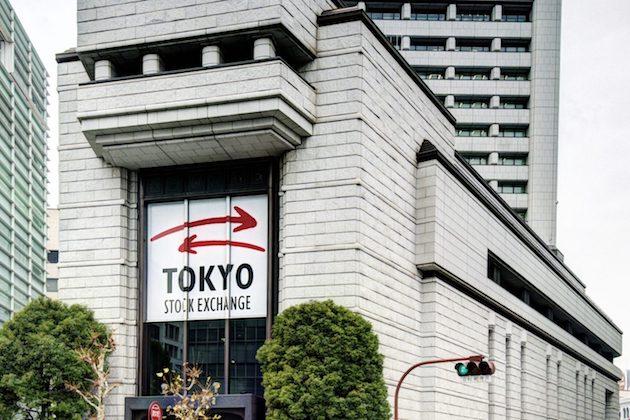