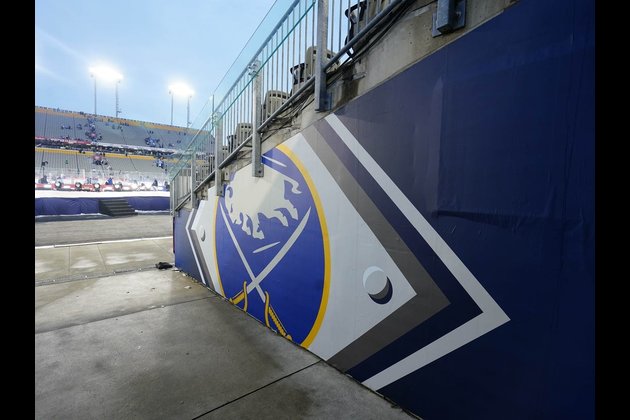 Dave Dryden, a goaltender on the inaugural Buffalo Sabres team in 1970-71, died earlier this week at age 81.

Dryden is remembered as the player who introduced the modern goalie mask, a fiberglass helmet-and-cage construction that he helped to design in the mid-1970s.

He is the older brother of Hall of Famer and six-time Stanley Cup-winning goaltender Ken Dryden.

Ken and Dave Dryden made history on March 20, 1971 when they became the first siblings to oppose each other in goal in an NHL game.

According a statement released by the Sabres on Friday, Dave Dryden passed away on Tuesday.

He is survived by his wife, Sandra, children Greg and Debbie, and six grandchildren.

Dryden also played in 242 games with the World Hockey Association's Chicago Cougars and Oilers, posting a record of 112-113-10 with a 3.51 GAA and eight shutouts.