Twitter to show fact-checks on timeline of every US user 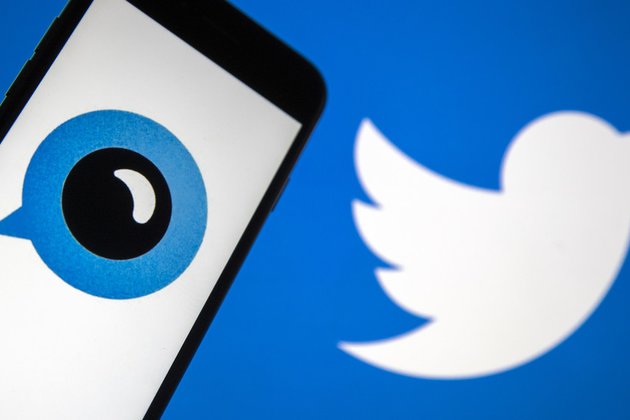 The platform is expanding its Birdwatch program, which relies on verified users to flag tweets they deem misleading

Twitter has expanded its community moderation program known as Birdwatch to target all users based in the US, according to a company announcement on Thursday.

The program, first introduced in 2021, is marketed by Twitter as an attempt to combat disinformation on the platform by allowing a small group of "independent contributors" to add notes to "potentially misleading" tweets.

These notes, which either provide additional context or point to other sources of information, are displayed to regular users alongside the original tweets, but only after they've been voted for as "helpful" by other Birdwatch members.

Twitter claims it has no direct input in which notes end up visible to users, and that the helpfulness of a note is determined through Birdwatch's open-source "bridging algorithm," which looks for consensus across groups where there are differing points of view.

"The algorithm takes into account not only how many contributors rated a note as Helpful or Not Helpful, but also whether people who rated it seem to come from different perspectives," Twitter explained.

In Thursday's blog post, the company claims that the Birdwatch program has already had an effect on how users behave on the platform. Twitter says that people who see the context notes are 15-35% less likely to 'like' or retweet the posts and are also 20-40% less likely to agree with "potentially misleading tweets" after seeing the Birdwatch note.

As of September 2022, Birdwatch reportedly had over 15,000 contributors and is now inviting more users to join the program. Twitter says it hopes to add about 1,000 new contributors per week. Twitter Vice President Keith Coleman has said the company plans to eventually expand the program to all parts of the world once there is consensus "from a broad and diverse set of contributors."

While some have expressed excitement at the prospect of Birdwatch becoming available to all US users, the program has also drawn a fair amount of skepticism given the accusations against the platform for not upholding free speech and actively censoring conservative viewpoints.

Twitter is currently set to be acquired by billionaire Elon Musk, who has criticized the company for being too aggressive and non-transparent in removing posts and blocking users. Musk says the company is the new "public town hall" and should uphold the principles of free speech.